Rebekah Maroon: The Meaning of Life… that which holds both sides of the coin 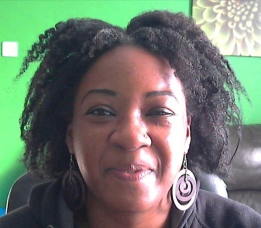 Excellence Reporter: Rebekah, what is the meaning of life?

Rebekah Maroon: My first thought is, what does that question even mean? We automatically think that this question is valid, that there is actually some kind of conceptual meaning that we can find, and then kind of stamp it onto life as a truth.

But life is much more mysterious and wonderful than that.

I would say that there is no meaning to life, not in a depressing way, as in “oh what’s the point then…there is no meaning?!” But in that, life itself doesn’t have any intrinsic meaning other than what we as humans put onto it.

Whether you order a burger or a muffin in a cafe, means something to you as a customer who is eating it and it means something to the kitchen staff who have to prepare it, so there is seeming meaning, but it doesn’t mean anything to life itself. Life moves as it moves, it itself isn’t dependent on its appearance or outcome, it is free, and it just appears as asking for a burger or for a muffin.

Meaning is something we use to communicate as humans, it is subjective, it is moving, it isn’t reality. Therefore we can say anything means anything we say it does, but it doesn’t mean its true. I mean that’s what language is, made up.

In other words, Life is, regardless of what we label or interpret it to be.

So you could say the meaning to life is to discover that life doesn’t have or need meaning, it is already complete and innocently as it is.

But I can also answer this question in another way, and say…The meaning of life is to discover who you are, or what this is.

It is to totally be that which holds both sides of the coin; both pain and pleasure, meaning and non-meaning, and at the same time, it is totally free of them both.

~Rebekah Maroon has two young children and lives in the United Kingdom.

She fell in love with the simple pointings to this moment in her twenties, and then ardently turned her seeking onto discovering this pointing/awakening for herself.

She failed. And in that failing there was life, appearing as it always had.

So much love and joy arises when communicating this message of wholeness, and this she enjoys very much, and so this is what she does.

She has recently released her latest book “This is Love: An expression of non-separation” on Amazon.com. 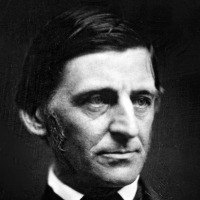 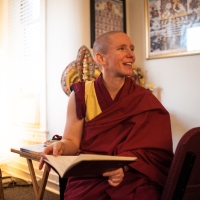 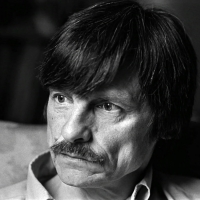 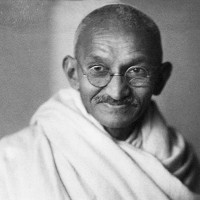 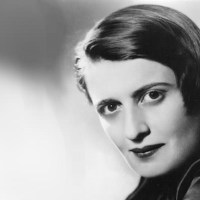