The Parable of the Immortal Gardener 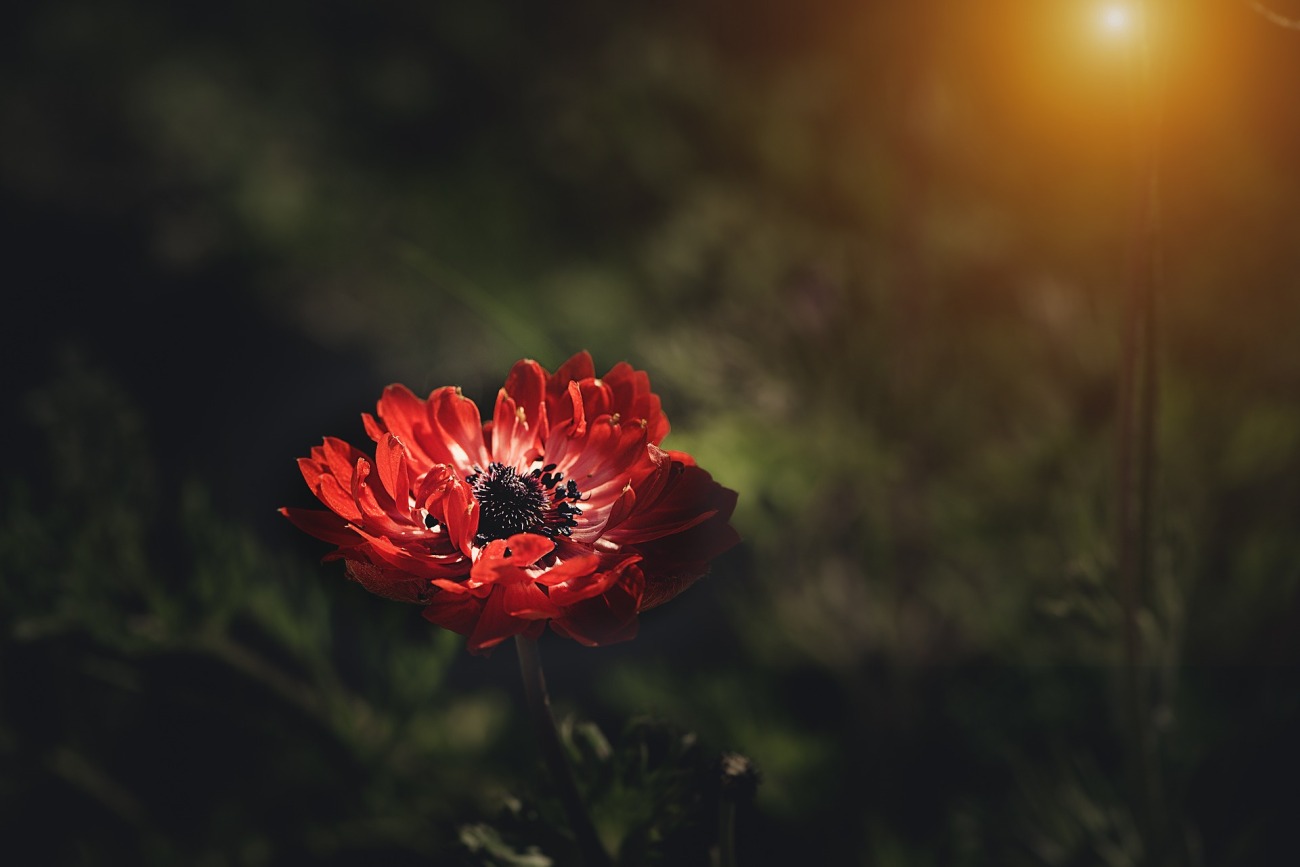 Many legends were composed about the mystery of the Flower of Heart. Some of them call it the Flower of Life; some speak about it as about the Golden Flower, others assert that it is the Flower of Immortality. All these names are not casual: they reflect the blissful aroma of this Flower and slightly lift the veil of the mystery that surrounds it…

Yet he neither spoke nor thought about himself in that way.

Sometimes he called himself a gardener, although he did not have a garden. He cultivated just one single flower: the Golden Flower of the Spiritual Heart, the Flower that grants Immortality.

Sometimes animals or birds came to him; they were his friends. Sometimes people who needed help and healing visited him. And he helped them all; he never refused to help anybody.

He lived for a long, long time. But one day his Flower was grown, and it was time for him to leave; he went to the other Immortals and became the Gardener, Who sows seeds and cultivates shoots that produce new Golden Flowers.

He left for people the memory of the Golden Flower that grants Immortality and of the Source of the River of Love that flows and nourishes growing Flowers.

… The mystery of the Golden Flower attracted people. They climbed the mountains to find the Flower of Immortality. They found different flowers there, tore them off mercilessly and made powders and tinctures, decoctions and ointments… But those potions could not make them Immortal…

Others believed that magical power was hidden in the roots. And they dug them out and killed in vain those gentle creatures…

No one succeeded in finding the Golden Flower. And its mystery remained unsolved…

… But once a young man came to that place. His beloved was seriously ill, and he was told that she was dying. Yet one healer ensured him that she would recover from her illness if the man gave her the Flower of Life.

The young man went to the mountains and found there a beautiful flower. Its corolla was so gentle that the young man thought it was the Flower of Life! He knelt down before the flower but could not tear it off. The compassion for life did not allow him to ruin this beauty!… The young man lowered his hands and whispered: “Forgive me!” And it was not clear whether he said this to his beloved or to the flower…

At that moment a Voice sounded: “The one who respects life deserves to be helped!”

This Voice was the Voice of the Divine Gardener, Who could appear in any time and in any place as any of the Immortals.

He Himself consisted entirely of Light and Peace. Bliss emanated from His every movement and word.

“I am glad that you had mercy on this flower!” — He said.

“But the girl that I love is dying…” — the young man whispered.

“You were told to give her the Flower of Life. But it is impossible to tear it off and bring it somewhere! It is only possible to grow it from your own heart love, nourished by the River of Love!”

“But my beloved is dying right now… And I do not have enough time to help her…” — answered the young man.

“Do not grieve, I will help you. Over there, there is the Source of the River of Love. And a tiny pure brook is also streaming over there. Fill your hands with its water and tell this water from your spiritual heart: ‘I love you!’ Then pour out this water on the flower and say to it the same words: ‘I love you!’ After a while dewdrops will appear on the petals. Collect these dewdrops from the flower, and this will be enough to cure your beloved! And while you are waiting for the dewdrops to appear, enter the River of Love and try to understand the Laws of Love according to which a person can live happily on the Earth!”

The Gardener explained to the young man how to dive into the Flow of the Living Light of the River of Love and disappeared.

The young man stayed in that Flow for a very long time and listened to the Living River; singing streams of it were telling him about the mysteries of life, about the laws of Tao.

And he understood how love transforms a human life and that a person who does not have love in the heart cannot enter the River of Love! Souls in which the light of love does not shine are not capable of touching the Flow of Living Love; that is why they are deprived of happiness.

On the other hand, those who live, giving their love, live and grow in the Flow of the River of Love where Light, Joy, and Bliss are streaming! And only these people can be happy!

And when the young man realized all this, being filled with happiness, and transformed himself, he could see transparent droplets on the petals of the flower. He picked them up carefully and went to his beloved. She took the medicine of the Gardener and was cured.

… They lived in peace and happiness, since their lives were passing in the River of Love!

… When their son grew up and became a young man, he decided to thank the Immortal Gardener for the wonderful healing of his mother, for the life He gave her, and in that way to him too.

So he took the road to find that small valley in the mountains.

He climbed higher and higher and admired the beauty that was opening to his sight. Majestic mountains greeted him with their peaks illumined with the sun. Gentle wind, which was flying over the vast expanses, embraced him. Flowers, which beautified a valley, gave him their fragrance. He was walking, and stars smiled at him at night, and the sun lit up his every day.

He found the small valley in the mountains where the Immortal Gardener lived once and the Source where the River of Love originated.

He thought then: “I would love to cultivate the Flower of Life and then tell people about the Way to the true happiness!”

And at once he saw the Immortal Gardener. The Gardener said: “Let it be as you wish, for you are dreaming not only of your personal welfare but of the welfare of others! I will show you how — out of the Silence of Tao — the Flower of Life opens in a human spiritual heart! I will show you the Depths from which it comes out! And then you can grow your own Flower and tell people about the mystery of the Flower of Life — the Flower of Heart, which grows from Infinite Tao and opens in a human soul! You can become the Gardener too!”

Reprinted with permission from Divine Parables, by Anna Zubkova