Prof. Dan Cohen: What is the Meaning of Life? 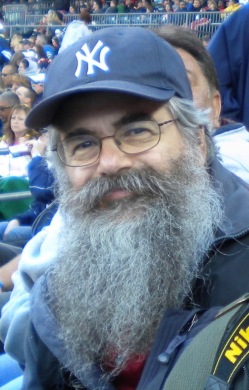 I am a philosopher; I teach philosophy; So I can’t hide from the question, “What is the meaning of life?” It has a way of finding me. Fortunately, I mostly teach courses in logic, philosophy of language, and epistemology, and my pedagogy is largely informed by an analytic perspective, so I know the ways to dissect, critique, and deflect the question. Unfortunately, philosophical integrity, in concert with an acquired overlay of pragmatism and begrudging respect for Aristotle, does not let me take that way out. The question may be well above my pay-grade, but it keeps tracking me down. If you are a thinking being, it will find you eventually. It is aggressive; it is persistent; and it doesn’t play by the Marquess of Queensberry’s rules.

As students of philosophy, we don’t have to go it alone. We have some resources. Bertrand Russell taught us how to be skeptical about “definite descriptions”: Is there even such a thing as the meaning of life? Is there only one such thing? Ludwig Wittgenstein gave us the profoundly important insight that not only are there no profound truths, but that the truth per se – the mere truth about things – is not that important. Importance lies elsewhere. There is no meaning to be found in the respectable neighborhood of facts and truth, description and knowledge. Socrates still manages to inspire us to keep trying. There is value in the journey. If meaning cannot be found, then sense must be made. The tools at hand are rigorous argumentation and critical engagement, creative speculation and bold metaphors, and a commitment to interpretation, the desire for understanding, and faith in the possibility of wisdom.

We are comfortable with the idea that we can make sense of a poem in several different, even incompatible, ways. The existence of a compelling and insightful reading does not preclude the possibility of other equally satisfying and valuable interpretations. There is no last word when it comes to literary criticism. We have made peace with the idea that there is not a single best way to paint a still life or cover a song. Here, too, the endeavor is open-ended, although perhaps for different reasons. We also recognize that there are different vocabularies for describing the world, not a single privileged, universal, or theory-neutral language. Science, too for reasons of its own, is an on-going project. In each case, the road is permanently under construction. The destination is always still to be determined.

We are not less complicated than the poems and plays and propositions we produce.

Why would we expect that comprehending our place in the world would be less complicated than understanding its frustratingly polysemous parts? Why suppose that there is one best way to live a life? Why believe, to paraphrase Stanley Cavell, that among the many true answers to the question, “Who am I?” one of them tells me who I am?

All of this is just to say that we must make sense of our lives rather than find a meaning that is already there. That is life’s project. It is not one project for all of us but unique projects for each of us. All that we can say by way of general principles and desiderata is that to make sense of a life is to put it into a coherent, over-arching narrative. There is no sense to a moment or even an episode apart from its history and its future possibilities, so the narrative will change over time as histories unfold, as possibilities submerge and emerge, and as it gets written and re-written. Not just any narrative will do. It takes a great narrative to give great meaning to a life. It is in the writing that the story comes to be, which means that living a meaningful life is a great achievement. It entails the difficult task of confronting the question head on, since it is only because we think about the life’s meaning that life can be meaningful. But us is also a joyous, painful, rewarding and even absurd task. Admittedly, this has all been said before, most notably in a passage both succinct and eloquent: The unexamined life is not worth living. It is, however, a line we all must write for ourselves.

~Dan Cohen is a Professor of Philosophy at Colby College in Waterville, Maine. He has a Ph.D. in philosophy from Indiana University to complement an education in philosophy from the Appalachian Trail. The focus of his research expanded from its origins in mathematical logic to include larger questions in the philosophy of language, before becoming more focused on the philosophy of argumentation. He is the author of Arguments and Metaphors in Philosophy, which provided the basis for his 2013 TEDx talk on the value losing arguments. 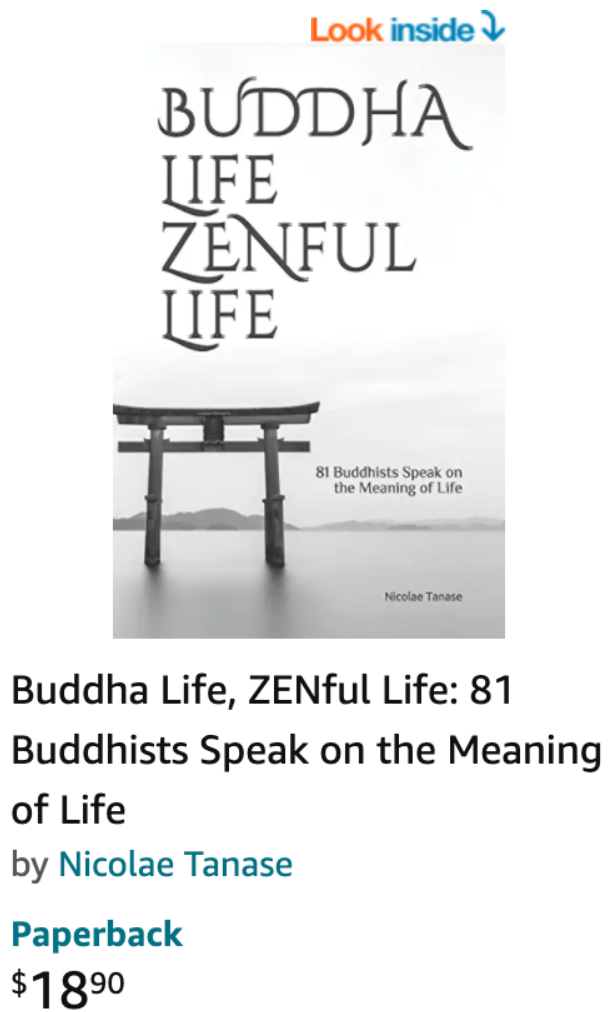 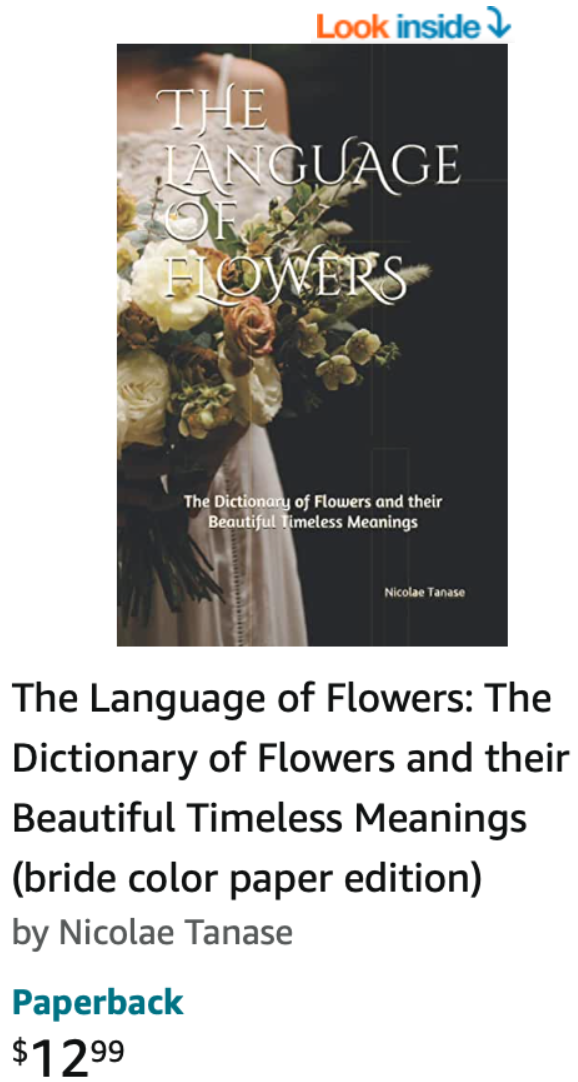