Steve Jobs: On the Wisdom and the Purpose of Life

“Here’s to the crazy ones, the misfits, the rebels, the troublemakers, the round pegs in the square holes. The ones who see things differently; they’re not fond of rules. You can quote them, disagree with them, glorify or vilify them, but the only thing you can’t do is ignore them because they change things.

They push the human race forward, and while some may see them as the crazy ones, we see genius, because the ones who are crazy enough to think that they can change the world, are the ones who do.” 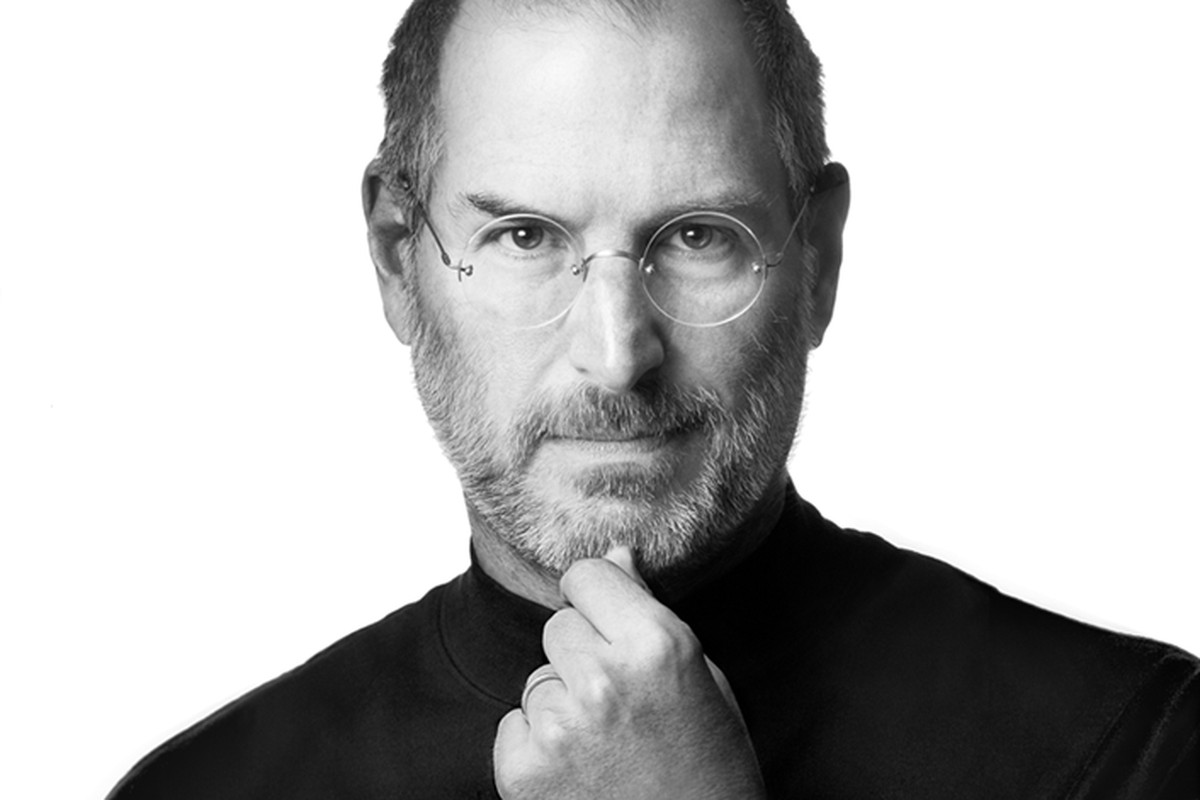 If you want to live your life in a creative way, as an artist, you have to not look back too much. You have to be willing to take whatever you’ve done and whoever you were and throw them away. The more the outside world tries to reinforce an image of you, the harder it is to continue to be an artist, which is why a lot of times, artists have to say, “Bye. I have to go. I’m going crazy and I’m getting out of here.” And they go and hibernate somewhere. Maybe later they re-emerge a little differently.

Your time is limited, so don’t waste it living someone else’s life. Don’t be trapped by dogma — which is living with the results of other people’s thinking. Don’t let the noise of others’ opinions drown out your own inner voice. And most important, have the courage to follow your heart and intuition. They somehow already know what you truly want to become. Everything else is secondary.

You’ve got to find what you love. And that is as true for your work as it is for your lovers. Your work is going to fill a large part of your life, and the only way to be truly satisfied is to do what you believe is great work. And the only way to do great work is to love what you do. If you haven’t found it yet, keep looking. Don’t settle. As with all matters of the heart, you’ll know when you find it. And, like any great relationship, it just gets better and better as the years roll on. So keep looking until you find it. Don’t settle.

Remembering that you are going to die is the best way I know to avoid the trap of thinking you have something to lose. You are already naked. There is no reason not to follow your heart.

When you grow up you tend to get told the world is the way it is and…to live your life inside the world. Try not to bash into the walls too much. Try to have a nice family, have fun, save a little money. That’s a very limited life. Life can be much broader once you discover one simple fact: Everything around you that you call life was made up by people that were no smarter than you and you can change it, you can influence it, you can build your own things that other people can use. Once you learn that, you’ll never be the same again.

“The best way to predict the future is to invent it.”

You should never start a company with the goal of getting rich. Your goal should be making something you believe in and making a company that will last.

I have my own theory about why decline happens at companies like IBM or Microsoft. The company does a great job, innovates and becomes a monopoly or close to it in some field, and then the quality of the product becomes less important. The company starts valuing the great salesmen, because they’re the ones who can move the needle on revenues, not the product engineers and designers. So the salespeople end up running the company.

“Have the courage to follow your heart and intuition. They somehow know what you truly want to become.”

~Steven Paul Jobs was an American business magnate and investor. He was the chairman, chief executive officer, and co-founder of Apple Inc.