Standing at the peak of a snow covered mountain. Her eyes were witnessing the beauty of nature for which she craved for her whole life. Snow was roofed on long pine trees while crepuscular rays shined through them. She could listen to the wild bird chirping. A cool breeze touched the warmth of her cheeks, temporary sensations entered her body, as if a breeze ruffled through her soul and she heard a beautiful voice from within.

“I know the master of the wind

I know the maker of the rain

He can calm the storm

Syra had achieved everything in her life. She was recognized as most successful surgeon. A good daughter, good friend and a great person. She was so future oriented that she already planned her future like what kind of wife, mother, and daughter in law she could be? What kind of future could she offer a child? What kind of education they are going to get? She planned everything but the only thing she couldn’t plan was the time of death! Perfection was all she wanted but she forgot there is no such thing in this world.

According to Vladimir Horowitz:

“Perfection itself is imperfection.”

Then there came a time when she realized that she had everything but peace of her mind. As a human being she wished for more and more but this more had to stop somewhere. Her soul was deprived, frustrated and dissatisfied. All of a sudden she felt empty handed.

It wasn’t Syra who felt empty handed, instead it was her soul which was empty handed. She did everything for her body and gave everything to her body to the height of perfection but she starved her soul. You would be thinking what’s the difference between soul and body?

“Your Lord said to the angels,”I am going to create a human being out of clay. When I have formed him and breathed My Spirit into him, fall down in prostration to him!” (38:71-72)

The difference is clear from this ayah of Quran that our body is made of clay, this is why we humans are more attracted to this world. We have concerns with this world like our body needs food, cloths, shelter and much more. These things can feed our bodies but soul on the other side is from God. It needs nature and remembrance of GOD. When we care too much about our surroundings, then we lose the connection of our soul with its origin. We indulge ourselves so much in the race of getting respect and higher position in society that we forget what we have done to ourselves? What are we doing here? What is our purpose? How did we get here? Is this the life we were meant to live?

Sometimes in this state of depression and deprivation, we start the journey of soul by asking questions.

“Certainly you have known the first state of being. Why, then, do you not recollect (the deeper reality)?” (56:62)

Once you now the purpose of your life everything becomes crystal clear. So search, seek, pursue the purpose, don’t be a robot, which can’t feel and understand anything other than its functionality which is feed into him. Which don’t think too often, do exactly as he’s told. We really need to know our life before it’s too late. Real meaning of life can only be found by establishing relation with GOD, talk to him, HE will answer you, HE will help you out in every phase of your life. HE knows what’s best for you and HE will guide you to it.

In similar state, Syra started her journey of soul. She looked for the food of her soul. She started worrying about GOD. What HE will think? What HE will say? Her quest for her soul started with nature until she found GOD.

A tear slipped down her cheek. She murmured “Finally I have accomplished what was missing in my life.” She smile and raised her hands.

“Something that didn’t left me empty handed”. 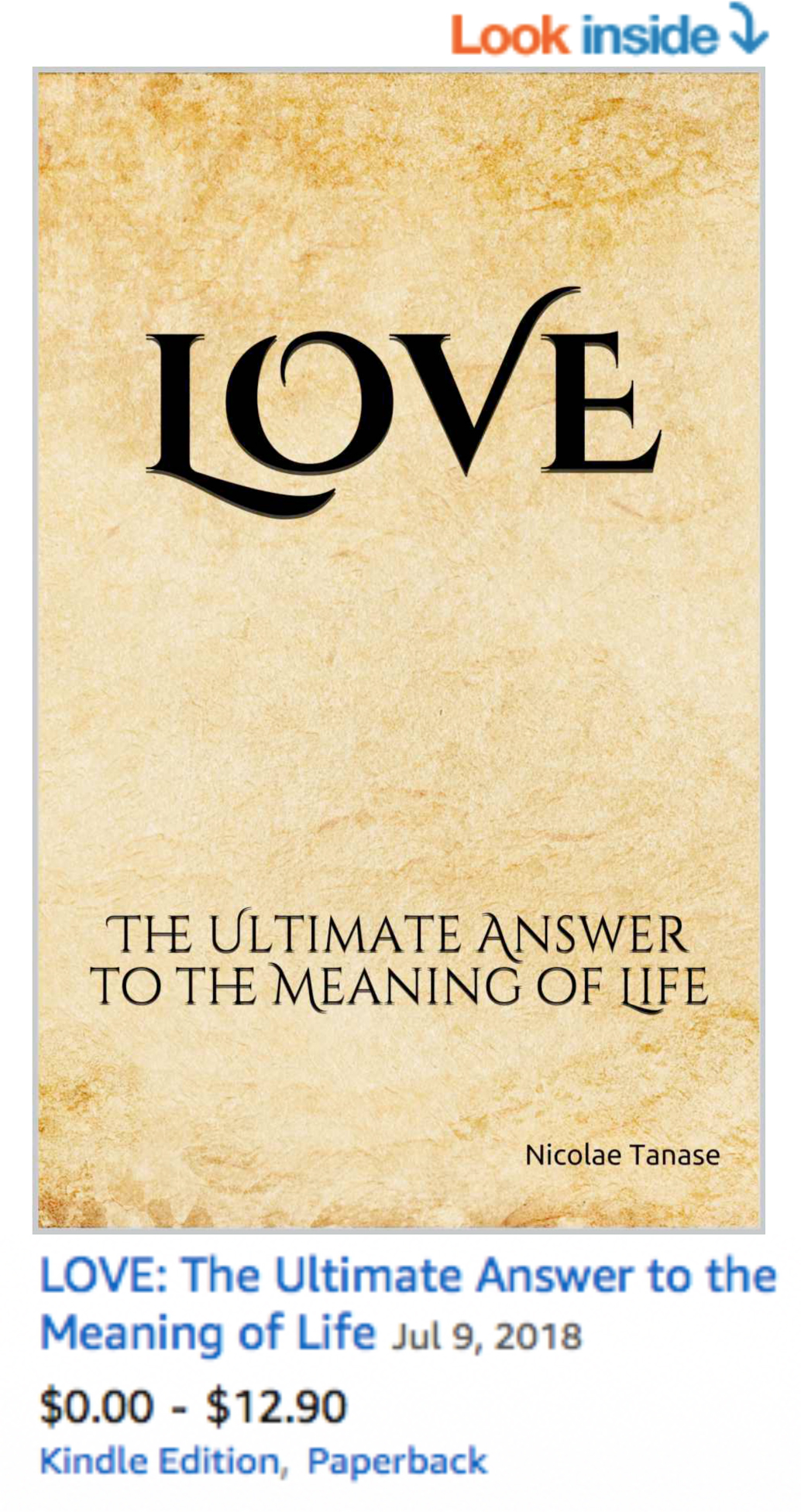 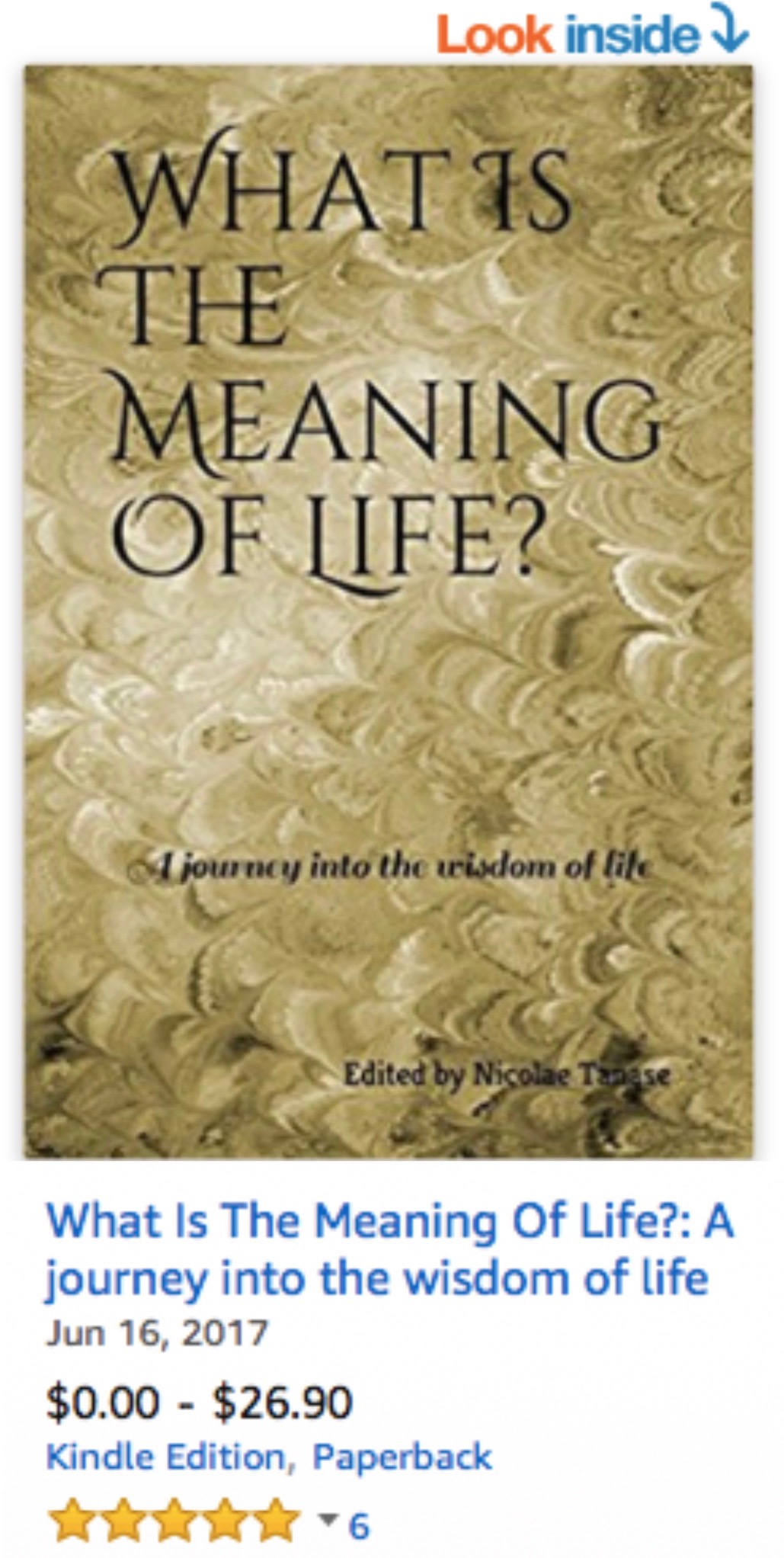